Narcissists seek a constant supply of attention and admiration. They often use a “false self” that is likeable to attract people to them. But, narcissists are all about protecting themselves and are unable to make healthy connections. Instead, they seek out vulnerable people to give them attention, thus feeding their supply.

For all our resources on narcissism and abuse, visit Fuck the Abuser and follow us on Instagram.

Here are helpful terms for those who are learning about Narcissistic Personality Disorder (NPD).

Related: How to Identify a Covert Narcissist (my recount).

Related: How to Deal with a Smear Campaign by a Narcissist

For all our resources on narcissism and abuse, visit Fuck the Abuser and follow us on Instagram. 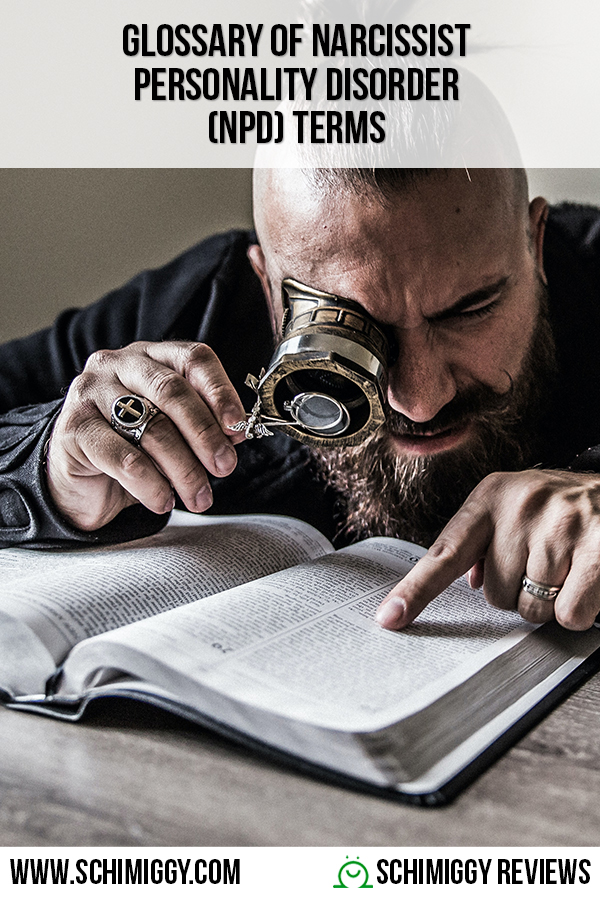